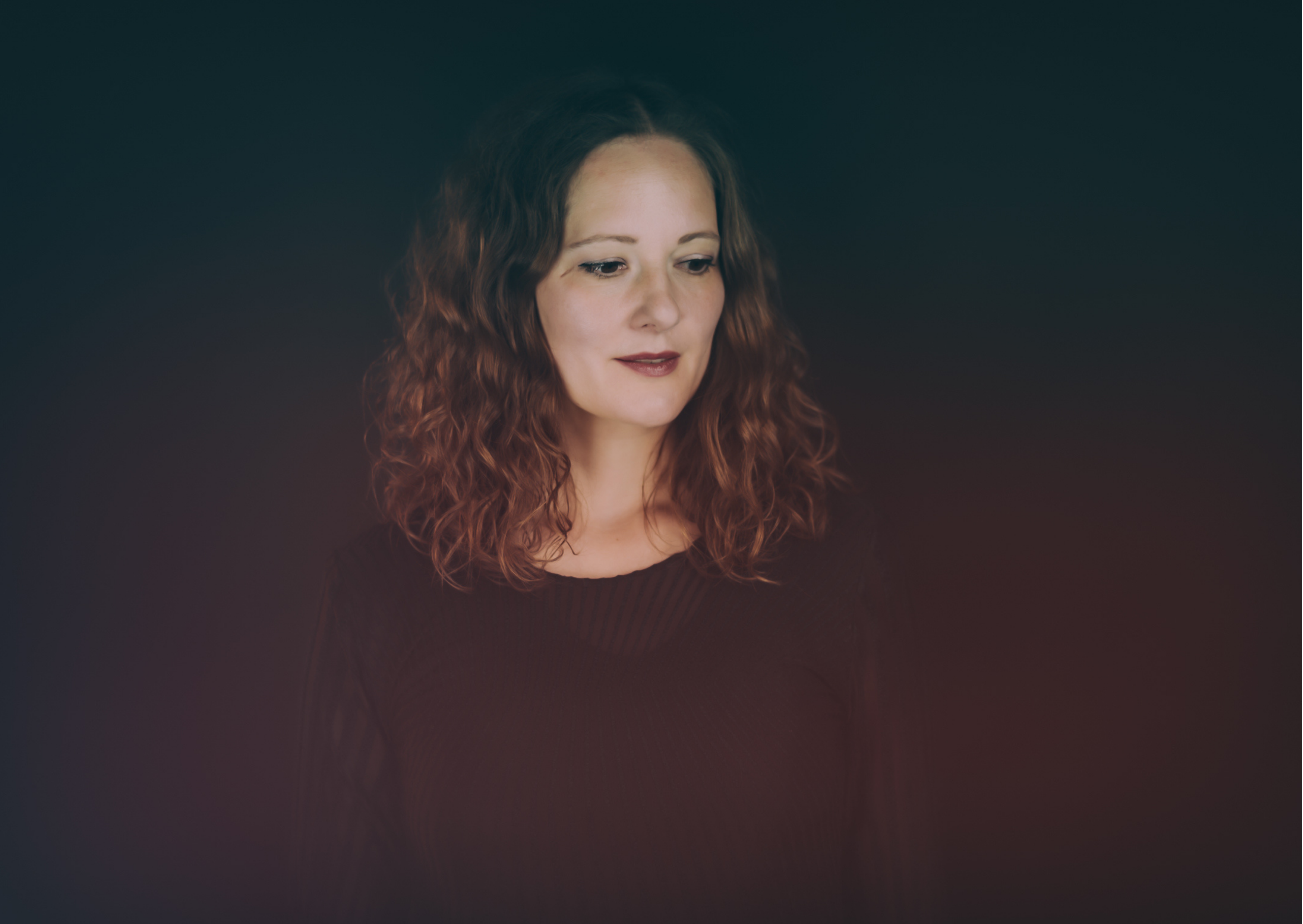 Leading with heartbreaking delicacy and a clear sense of artistic intention, Dorothy Bird’s songs express complex emotions and ideas, soothing the soul and welcoming a moment of calm and freedom from the chaos of the world. Presenting engaging, atmospheric soundscapes, alongside beautifully pure vocals that softly and melodically whisper poetic references on life, Dorothy‘s authentic songwriting fuses different worlds and mixes the acoustic with layers of electronica and her trademark synth sounds.

Dorothy Bird’s debut album ‘BELONGING’ will be released on a 12“ gatefold vinyl on Merseyside’s (UK) most eclectic record label, Klee, on the 24th of June 2022.

Leading with heartbreaking delicacy and a clear sense of artistic intention, Dorothy Bird makes music for heavy thinkers to escape into. Her songs express complex emotions and ideas, soothing the soul and welcoming a moment of calm and freedom from the chaos of the world.

Backed by a plethora of positive reviews from the likes of BBC Introducing‘s Dave Monks and renowned blogs such Fresh On The Net, Dorothy‘s reputation preceeds her – each release quickly gathering attention and proving a reliable go-to for music fans far and wide. A singer through and through, Dorothy‘s outbursts of melody soon became a known characteristic during her childhood. Never one to simply imitate, her innate need to craft original tunes is undoubtedly a life-long passion.

Having grown up between Berlin and Sofia, the influence of European choirs and cultures shines brightly. Her quiet confidence exudes identity and depth. To then study Music at Bremen at Hochschule für Künste (University of Arts Bremen), the natural next steps were to fully immerse herself in a life of performing and composing. Her voice made the melodies, her hands took to the keys and synthesizers for a gently retro, coloruful electro-pop backdrop.

Influenced by Björk and Portishead as much so as Thom Yorke and Goldfrapp, the art-pop singer and songwriter already has two solo EPs to her name. One is the well-received ‚Out Of The Dark‘, featuring acoustic softness interwoven amidst layers of electronica and indie-pop experimentation. A plethora of singles have also emerged, not least of all ‚Forgot‘ – a fine example of the heartfelt nature and unwavering realness of her artistry. Seamlessly blending pop sensibilities with a unique manner of sound design, Dorothy‘s live performances are as impactful as her studio recordings. She‘s graced the stage at multiple international music and art festivals, including two shows at Liverpool‘s Threshold Festival, plus performances at Wintergarten and Chamaleon in Berlin, and the Music Room of the Liverpool Philharmonic. Understanding her audience and consistently pouring only the most intimate ideas and feelings into deeply atmospheric ambiances has become second nature.

Balancing an interest in German and Bulgarian literature, boasting work as both an actress and director of musical and scenic readings at TIK in Berlin, Dorothy currently writes solo music alongside composing stage audio for interdisciplinary projects – music, visuals, poetry, dance and acting for the Center for Moving Art ZBK. No day is wasted, and this experience, dedication and longevity shines beautifully throughout her work.

Out of the Dark
Under Water
Falling Apart

“this is haunting“… piano, deep bass… the vocal. Oh, this is beautiful.“ – Del Osei-Owusu, Fresh on the Net

“It is certainly also both epic and cinematic. Gorgeous too.” – Trust The Doc, Neil March

“Aided by a beautifully haunting arrangement, Forgot is the guardian of the soul, one that never neglects to remind us of who we are.” – Liverpool Sound and Vision about the single ‘Forgot’