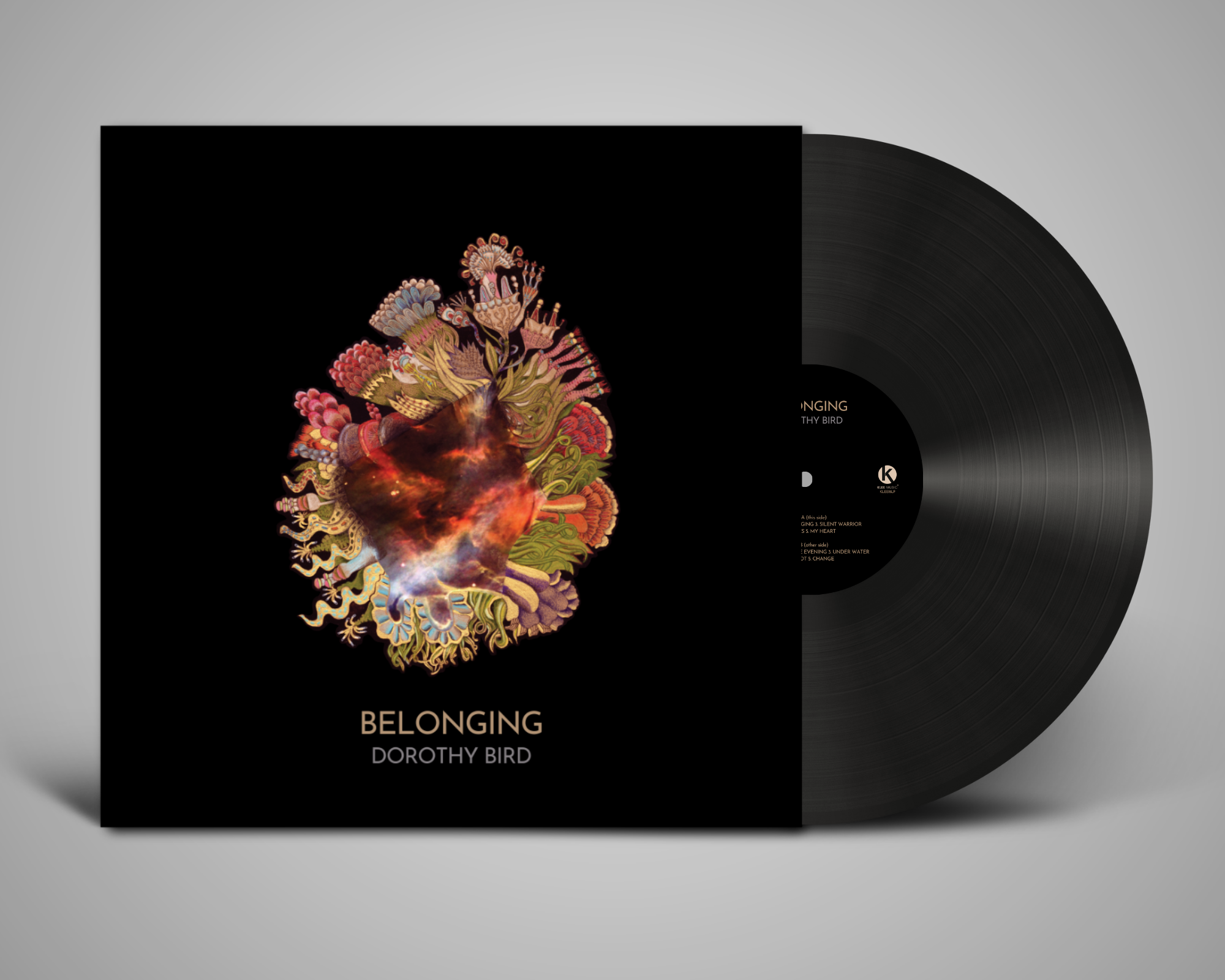 Leading with heartbreaking delicacy and a clear sense of artistic intention, Dorothy Bird’s songs express complex emotions and ideas, soothing the soul and welcoming a moment of calm and freedom from the chaos of the world. Presenting engaging, atmospheric soundscapes, alongside beautifully pure vocals that softly and melodically whisper poetic references on life, Dorothy‘s authentic songwriting fuses different worlds and mixes the acoustic with layers of electronica and her trademark synth sounds.

Dorothy Bird’s debut album ‘BELONGING’ has been released on a 12“ gatefold vinyl on Merseyside’s (UK) most eclectic record label, Klee, on the 24th of June 2022. The digital release of ‘BELONGING’ is on the 2nd of September 2022. 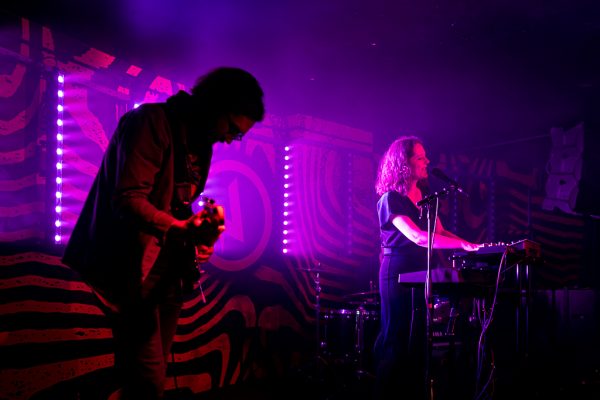 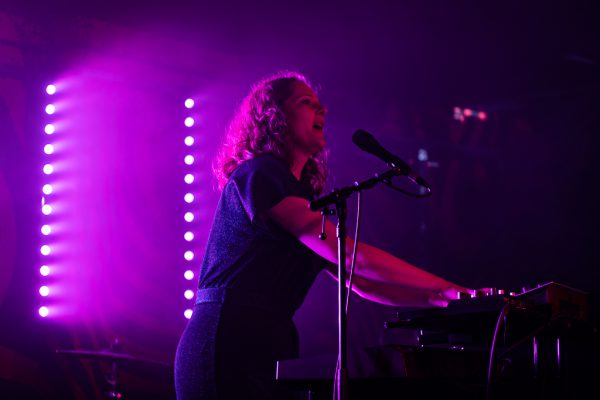 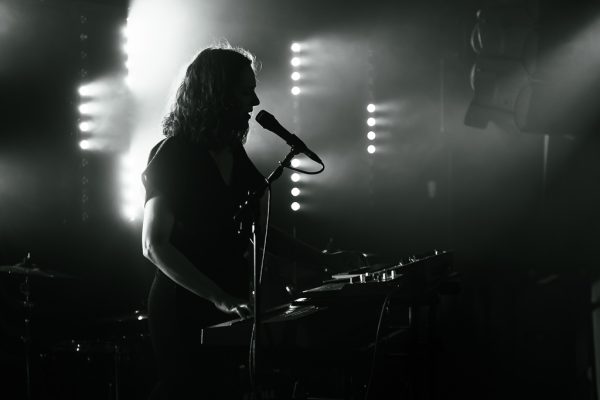 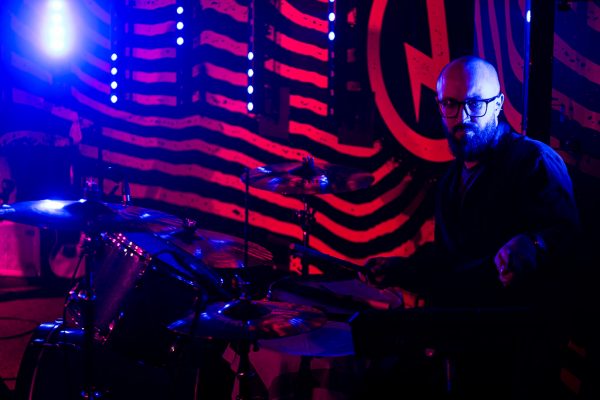 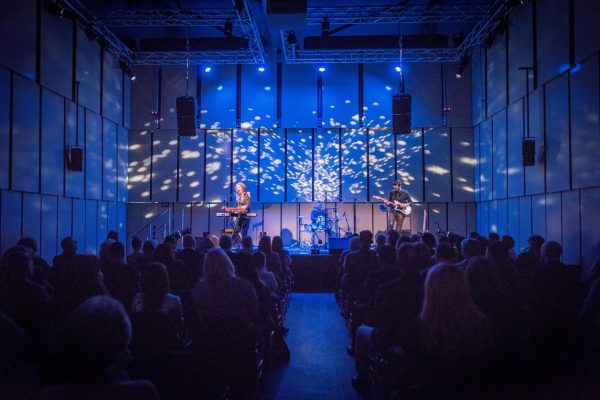 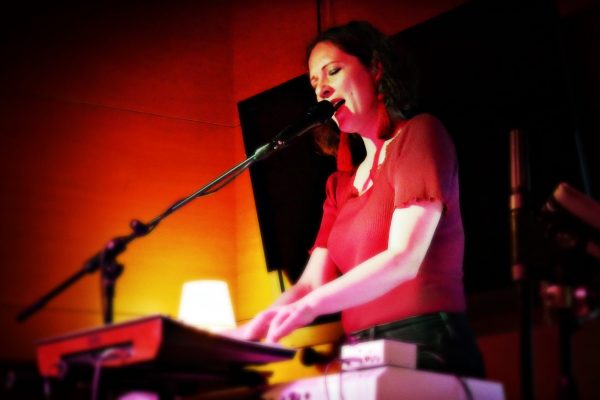 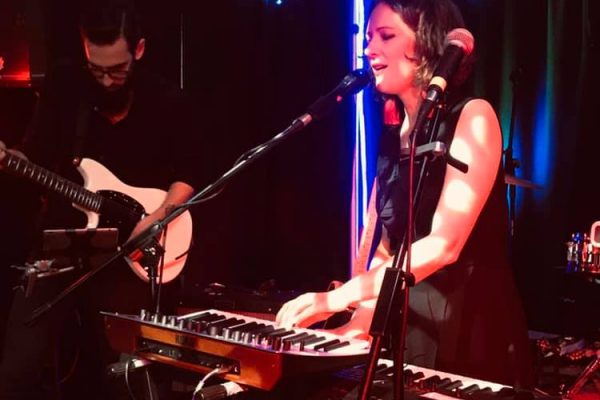 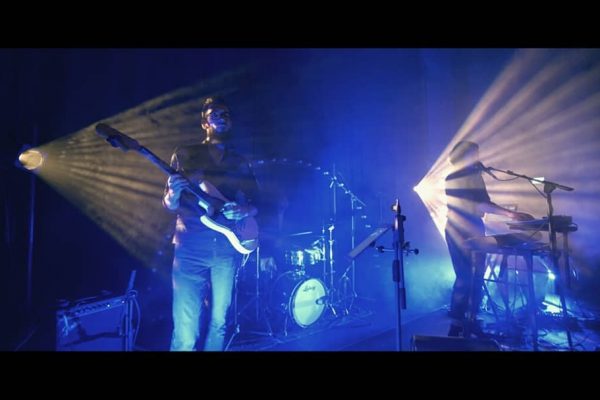 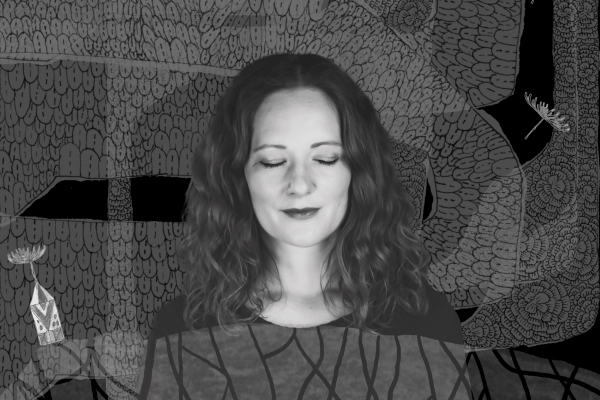 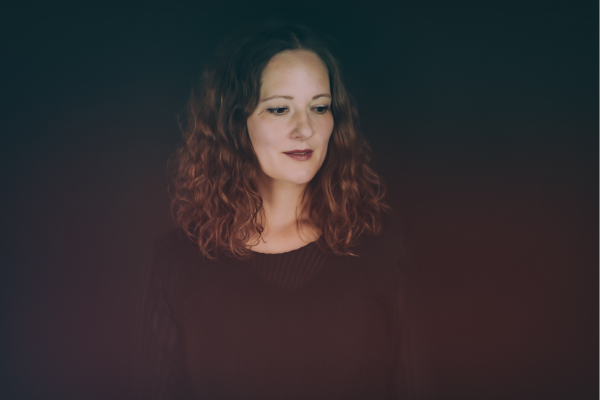 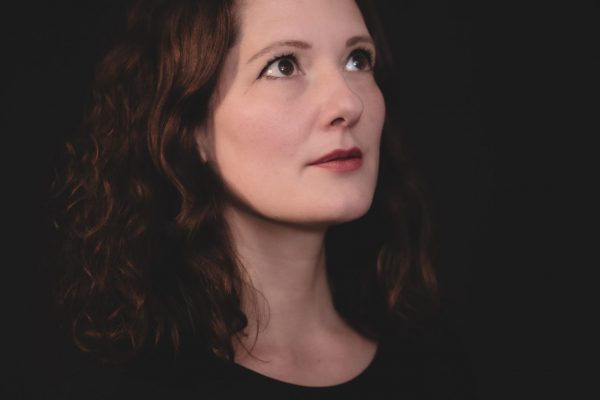 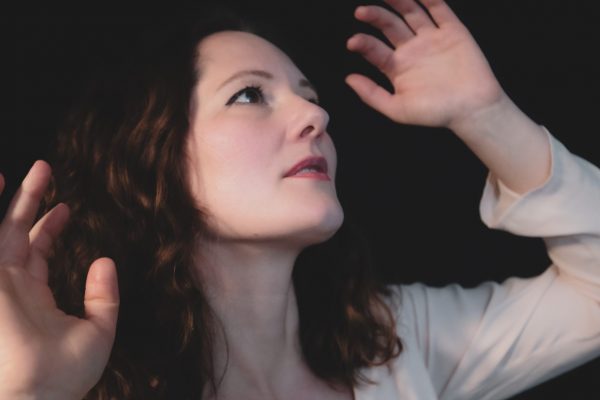